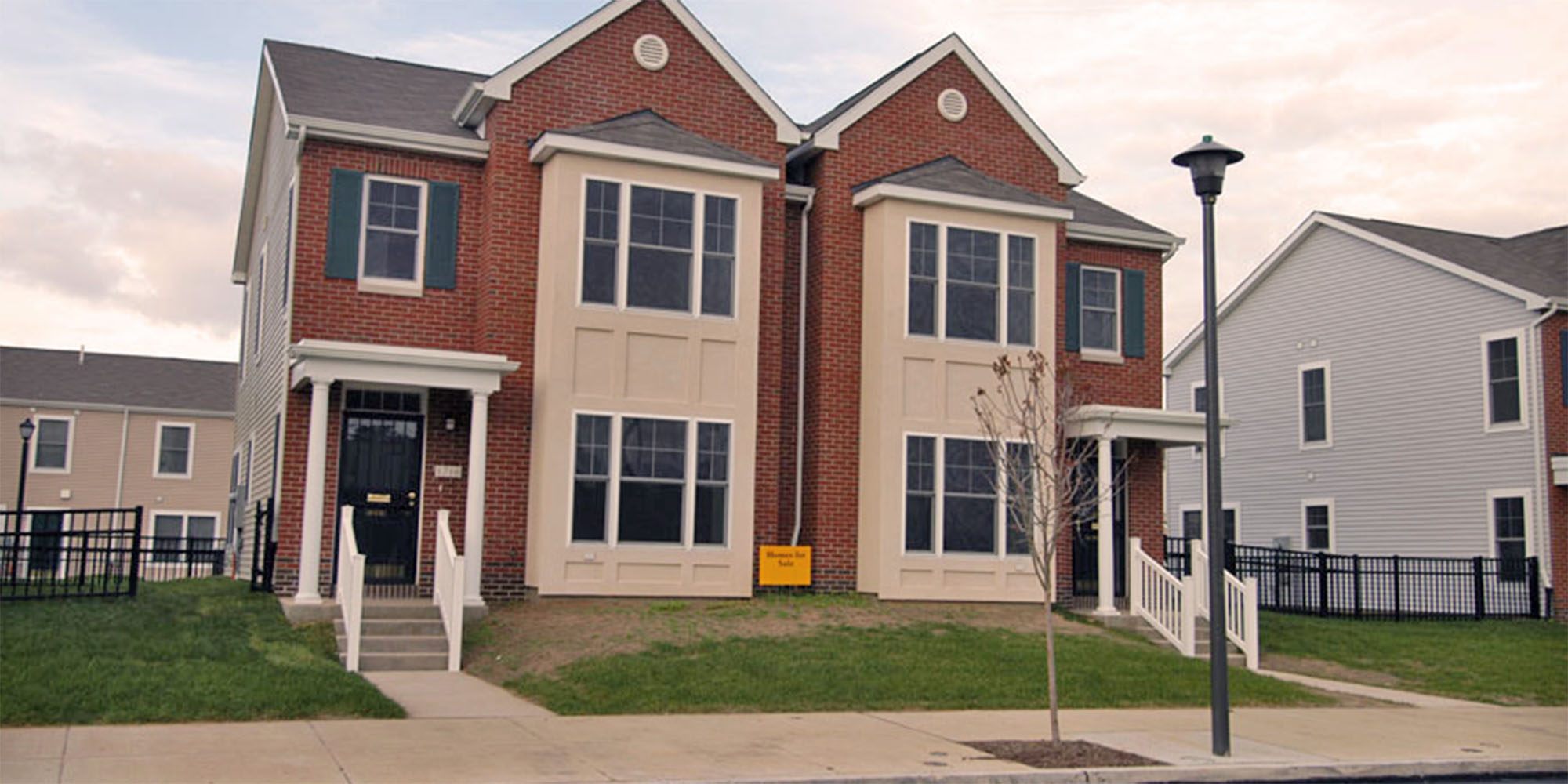 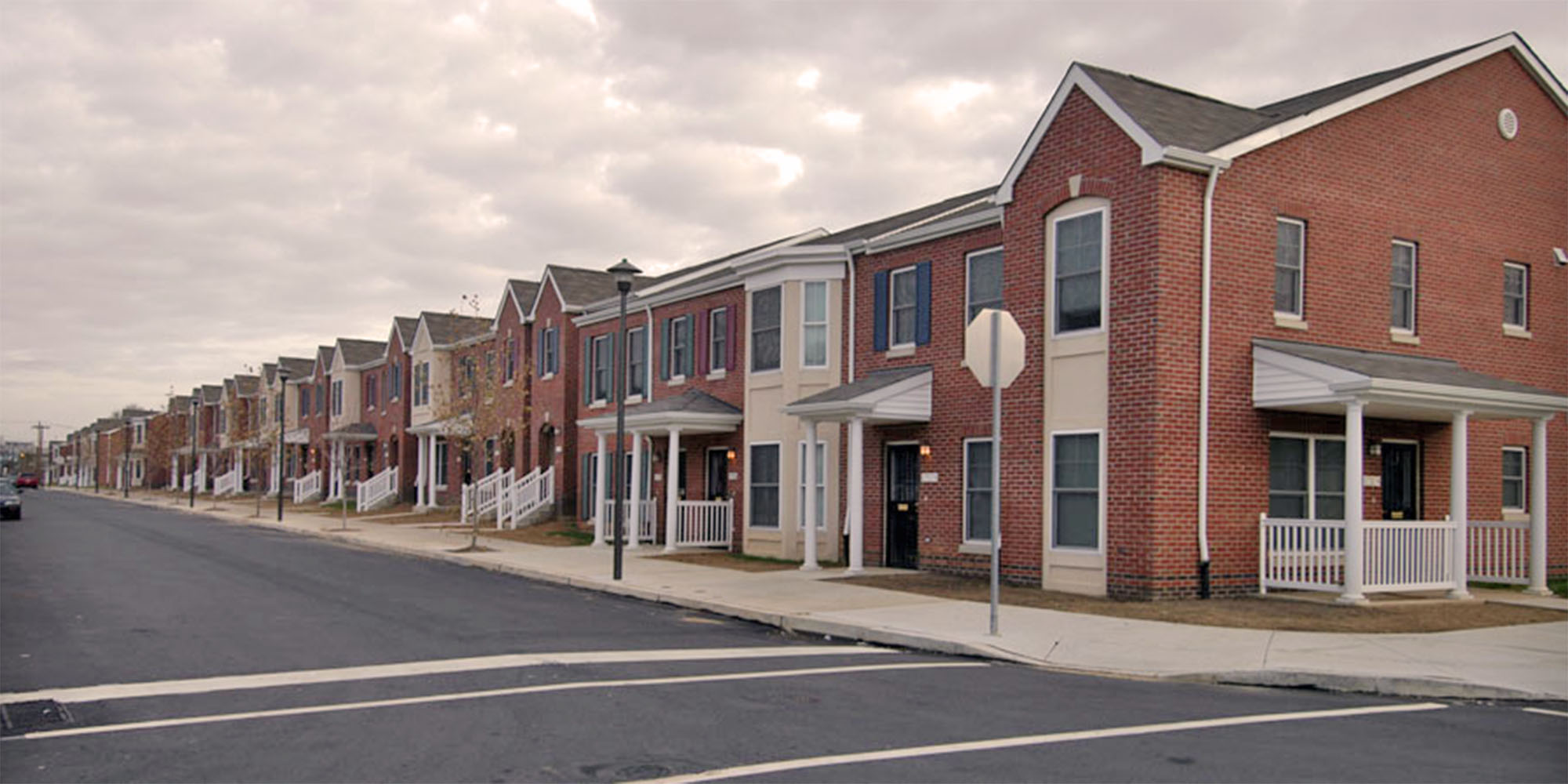 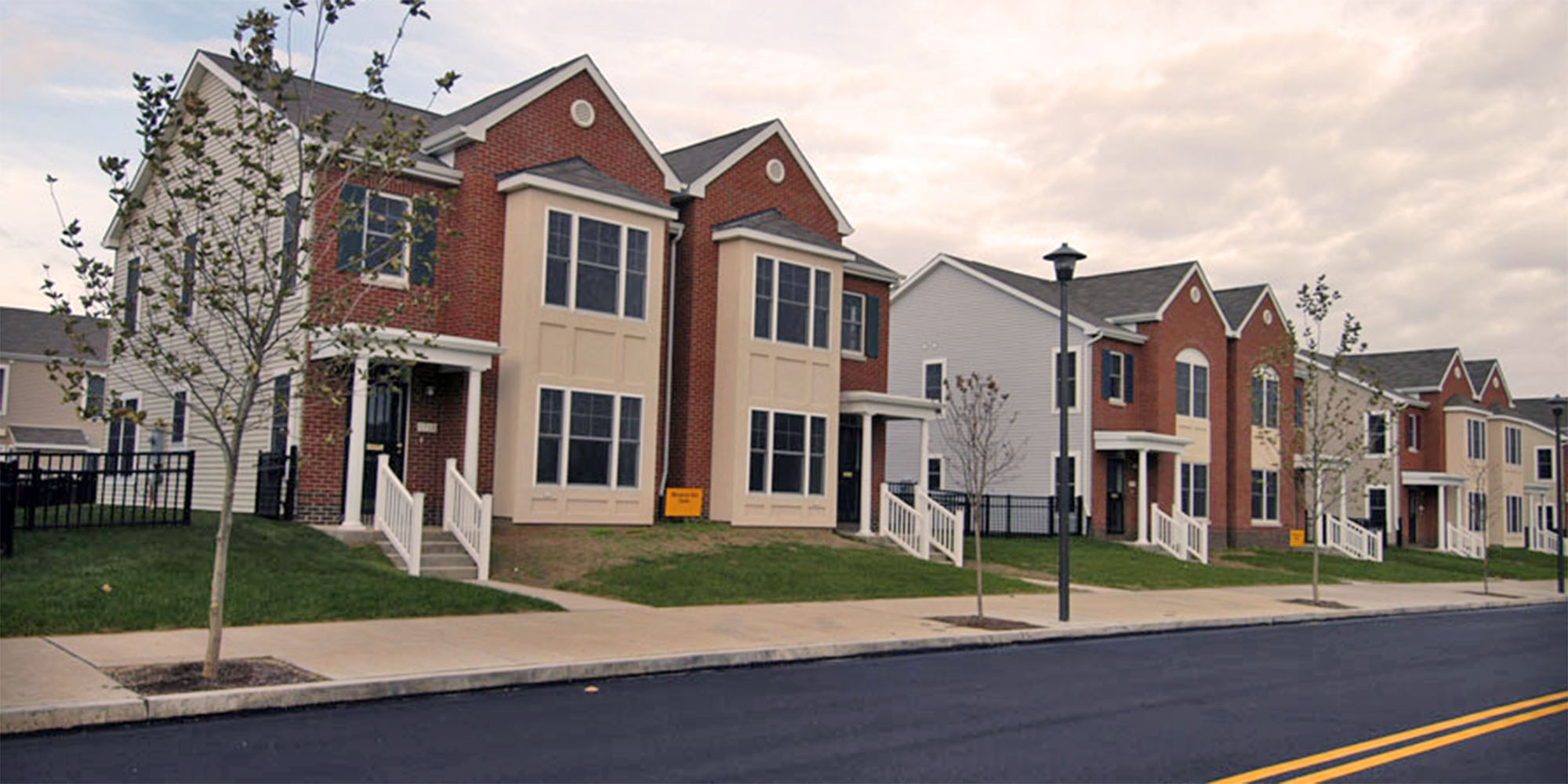 New construction and rehabilitation of over 1,000 residential properties in the City of Philadelphia, which included: